Although the Barracuda is primarily found in waters surrounding isles and coral reefs along the the tropical regions of the Caribbean & Atlantic Ocean, it is considered a deep water hunter capable of reaching speeds of up to 55mph.

They can be found in groups while on mating season, and are a fish notorious for its aggresive nature towards humans, earining it the nickname of “Tiger of the Seas”.

Barracuda have a lifespan of at least 14 years. Sexual maturity is reached at a length of about 23 inches (60 cm). At this size, males are typically about two years and females close to four years of age.

The timing and location of spawning has not been well documented. It is believed that spawning takes place in deeper, offshore waters. Evidence exists that barracuda are seasonal spawners and in the Florida Keys they are believed to breed in the spring. 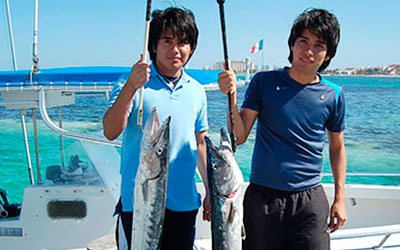 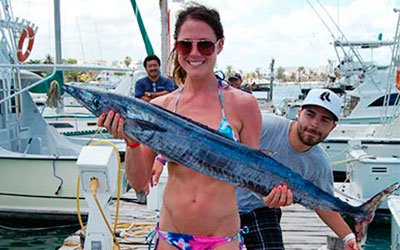 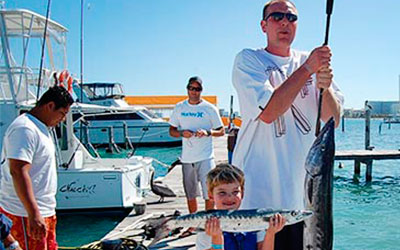 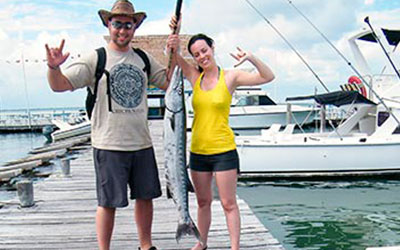 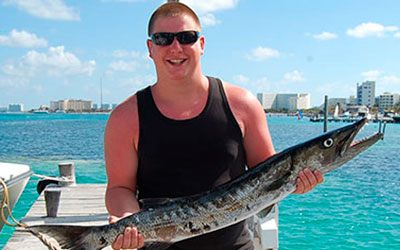